World is Waiting Us to Stop, Israel Bombs Hamas Sites in Gaza Again

INTERNATIONAL   |  Tel Aviv   -   Israeli warplanes bombed Hamas sites in Gaza in response to incendiary balloons launched from the Palestinian enclave that caused fires in southern Israel. That is the reason the Israeli military said they bombarded Gaza, on Tuesday morning (24 August 2021).

There were no immediate reports of casualties in the airstrike, which targeted what the military said was a weapons production facility and rocket launch site belonging to Hamas, the Islamist group that controls Gaza. Since an Egyptian-mediated ceasefire ended 11 days of Israeli-Hamas fighting in May, Gaza insurgents have sporadically sent incendiary balloons into Israel, prompting Israel to attack Hamas facilities.

Palestinians say the balloons are aimed at pressuring Israel to loosen restrictions on Gaza and allow aid to reach the territory. The balloon launched Monday sparked fires in Israeli fields along the Gaza border, the Israel Fire and Rescue Service said.

Cross-border violence has escalated despite Israel's announcement last week of the resumption of Qatari aid to Gaza, a move seen as strengthening a fragile ceasefire. Facing Gaza protesters who burned tires and threw explosives along the border on Saturday (21/8), Israeli forces shot and wounded 41 Palestinians, critically injuring two.

Israel argued, Palestinian fire seriously injured an Israeli soldier. A few days before the violence took place on Saturday (21/8), a number of Gazan militants launched rockets at Israel.
The rocket was shot down by the Iron Dome anti-missile system, in the first rocket attack since the May 21 ceasefire.

More than 250 Palestinians and 13 in Israel were killed in the May conflict. During the conflict, Gaza militants fired rockets at Israeli cities and Israel carried out air strikes across the coastal enclave.

Israel blocks Gaza and strictly restricts movement out of the territory of two million Palestinians. Egypt also maintains restrictions on the enclave. Both cited threats from Hamas as the reason for implementing the restrictions

Some Efforts in Passing the Critical of COVID-19 Pandemic 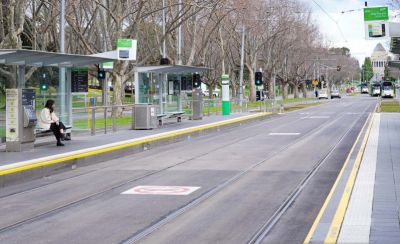 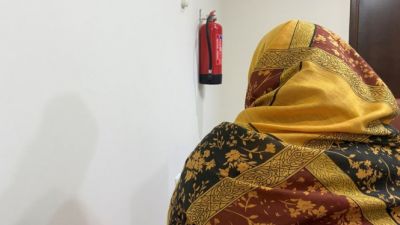 What Will China Do ? Taiwan Foreign Minister: China wants to 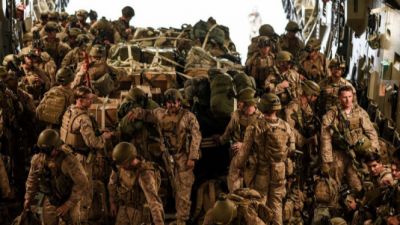 Putin and Erdogan Agree to Strengthen Bilateral Coordination on Afghanistan